So i watched Rango, and as stupid as the show is, it was true; the people in power control our natural resources and misuse it. the more they control, the richer they are, and the richer they are, the more they control. thus everyone wants a piece of that power. and when nature bites back we’re not going to have some strange looking, johnny-depp-sounding lizard have a glorious epiphany from the spirit of the west. we’re not going to have a band of owls singing our songs, or water sprouting out from the ground. we’re all just going to die, and realize what a selfish existence we’ve lived. 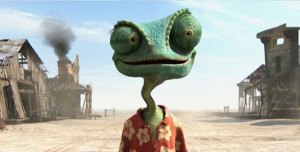 and I realized, I really find no meaning in selling people things they don’t really need? For the longest time I thought I would be a marketeer. how now. HOW NOW??